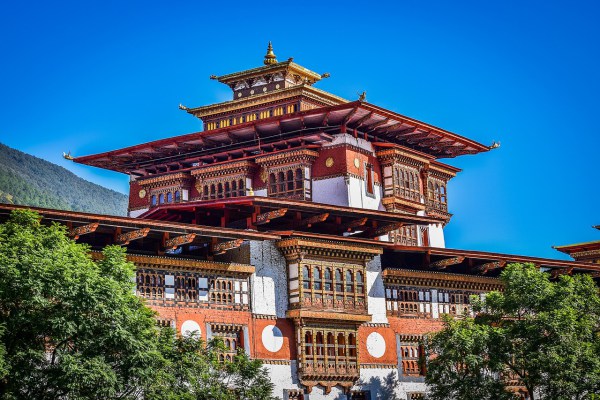 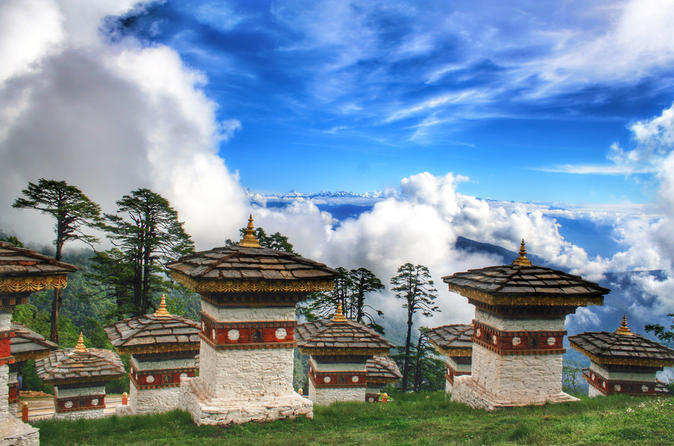 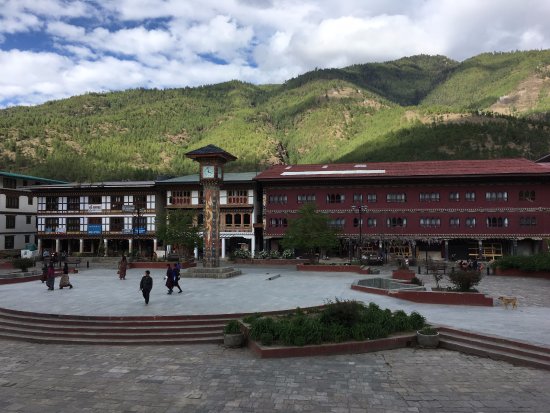 Thimphu is charming capital city nestled in the Himalayas with the beautiful sights of the Chuu River flowing through it. You will see buildings that are built only in Bhutanese style. Rock climbing is a must experience adventure sport, Dzong such as Tashichhoe and Simtokha; Monasteries such as Dechen Phodrang, Tango and Cheri, Dechencholing Palace, Dochula Pass a scenic spot located more than ten thousand feet above sea level, Norzin Lam Street, Clock Tower Square, Motithang Takin Preserve, National Memorial Chorten, Buddha Dordenma Statue, charming cafes and bars as well as nightclubs and restaurants are the top attractions of Thimphu. 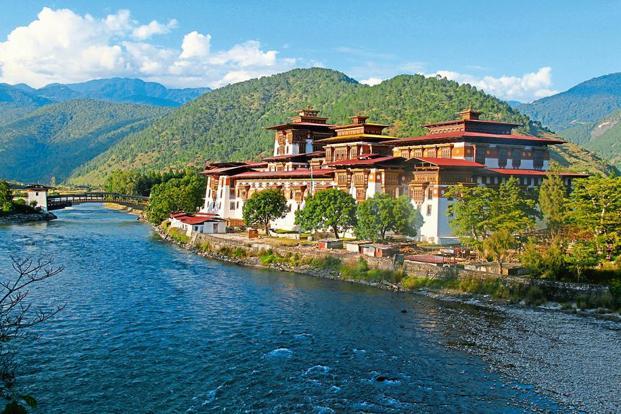 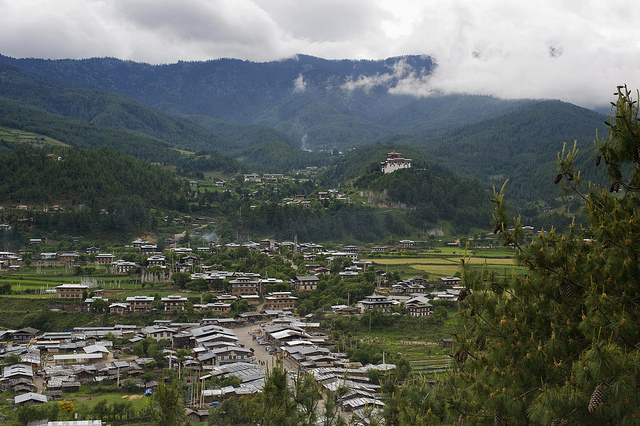 The district of the Bumthang is one of the richest and historically relevant districts of Bhutan. There are four main valleys of Bumthang namely Choekhor, Ura, Chumney and Tang and collectively they are known as Bumthang Valley. The word Bumthang means beautiful field and it is said that the most beautiful girls of Bhutan reside in these valleys. There are many farms in Bumthang producing cheese, apples, honey, potato, rice, buckwheat and other dairy products. 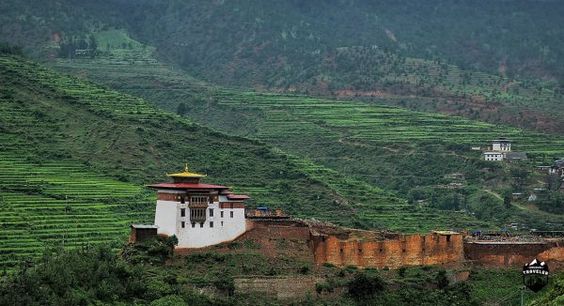 Wangdue Phodrang is one of the largest dzongkhags in the country. As the district covers 4,308 sq. km and ranges from 800-5800 m in altitude, it has extremely varied climatic conditions ranging from subtropical forests in the south to cool and snowy regions in the north.

Most of Wangdue Phodrang District is environmentally protected. The northern half of the district falls within the Wangchuck Centennial Park, with northwestern pockets belonging to Jigme Dorji National Park. Southeastern Wangdue is part of Jigme Singye Wangchuck National Park. Also protected are the biological corridors crisscrossing the district that connect Bhutan's extensive national park system. The dominant language in the region is Dzongkha, spoken in the western two-thirds of the district. Communities along the border with Bumthang District in the northeast speak Lakha. Along the same border, in central Wangdue Phodrang, inhabitants speak Nyenkha. In the southeast region, remnants of the autochthonous 'Olekha (Black Mountain Monpa) speaking community barely survive.

One of the most notable sites in the district is Phobjikha Valley. This valley is the habitat of the rare and endangered Black Necked Cranes that roost there during their annual migrations. The residents of the valley have garnered much acclaim for their conservation efforts to preserve the habitat of these beautiful birds. Every year the Black Necked Crane Festival is held in Phobjikha in order to protect and spread awareness of the cranes. The festival includes songs, masked dances and plays by the local school children. This event is one of the most unique and popular festivals in the country. 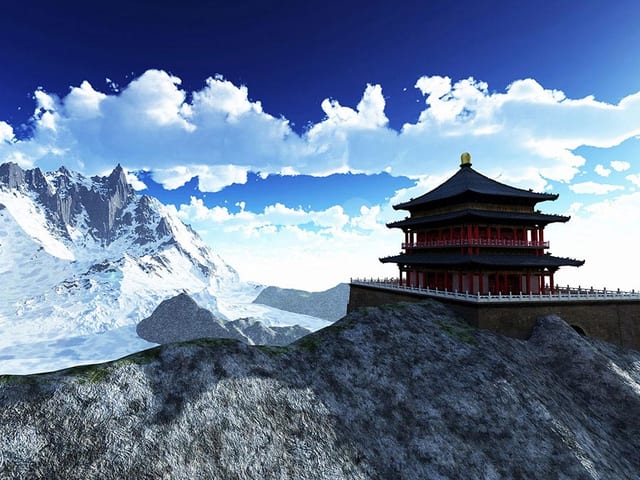 Explore the Land of Bhutan 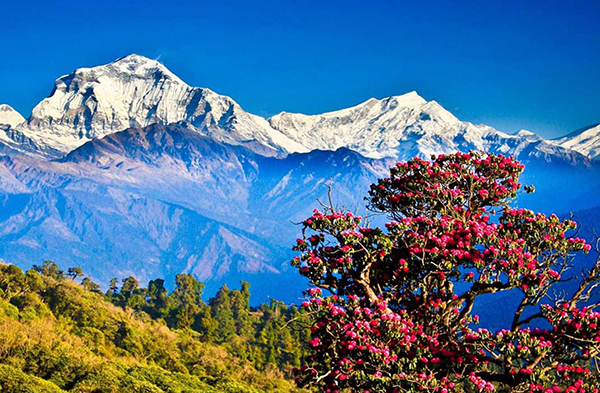 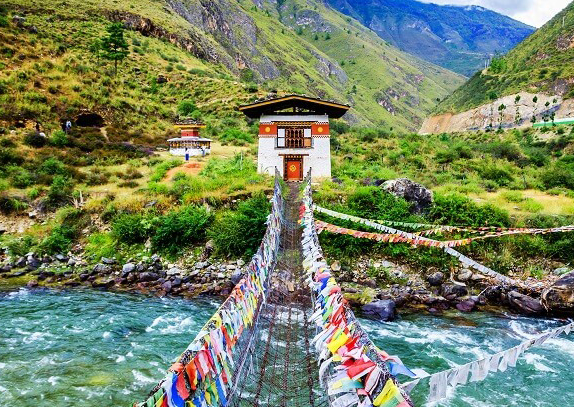