#1. The sacred city of Anuradhapura 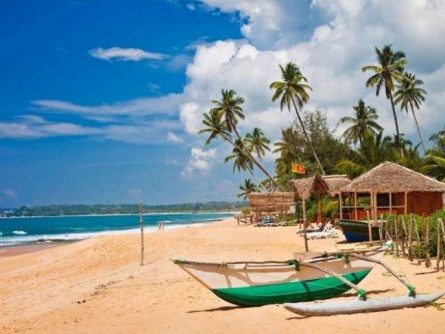 #2. The royal city of Kandy

Constructed by King Kasyapa at the end of the 5th Century, Sigiriya, also called "The Lion Rock" as it is built in the form of enormous lion. Oldest landscaped gardens, Mirror wall that has verses dating from as early as the 8th century as well, a terrace at mid-level with the Lion Gate, The flat top of the palace that is decorated with colorful frescoes are Sigiriya's most popular attraction.

Climbing the Sigirya Rock is not an easy task and you will pass through some large rock structures which is evidence of how advanced the people were in areas such as culture and engineering.

#4. The Dutch fortifications at Galle

#5. The cave temples of Dambulla

Situated in the central part of the country, Dambulla Cave Temple also known as the Golden Temple of Dambulla is a world heritage site in Sri Lanka. Caves which contain Lord Buddha statues and paintings related to his life, 153 Buddha statues, 3 statues of Sri Lankan kings and 4 statues of gods and goddesses are major attractions. Depictions in the walls include Buddha’s temptation by Mara (demon) and Buddha’s first sermon, delicate paintings covering the ceiling and walls in the temple, archaeological and artistic implications make this place a must-see.

Before entering the main cave area, make sure to take your shoes off and you can wear socks to avoid the pain from the stones.

#6. The medieval capital of polonnaruwa

Polonnaruwa, the second most ancient city of Sri Lanka’s kingdoms is one of the best planned Archeological relic sites in the country that stands testimony to the discipline and greatness of the Kingdom’s first rulers. UNESCO declared the ancient city of Polonnaruwa as World Heritage site in 1988.

It’s fabulous art, remains include Bhramanic constructions from the Cholas civilization, splendid medieval architecture constructed on the site in the 12th century, great irrigation facilities and green environment present a unique Polonnaruwa to travelers. It is better if you visit this place by bike or have to be prepared for 6-10 kilometers of walk.

The Sinharaja Forest reserve is a peaceful destination, especially ideal for bird lovers is one of the two natural UNESCO World Heritage Sites is full of endemic trees and species. The forests are flourished with wide range of flora and fauna apart from birds.

You will find rare and precious endemic species like trees, birds, amphibians, insects, reptiles and mammals. Due to dense vegetation, it is not possible to view the resident wildlife as easily as in the National Parks of the dry-zone. You don’t find Elephants but just a few Leopards, with the Purple –faced Langur which is the most common mammal here. 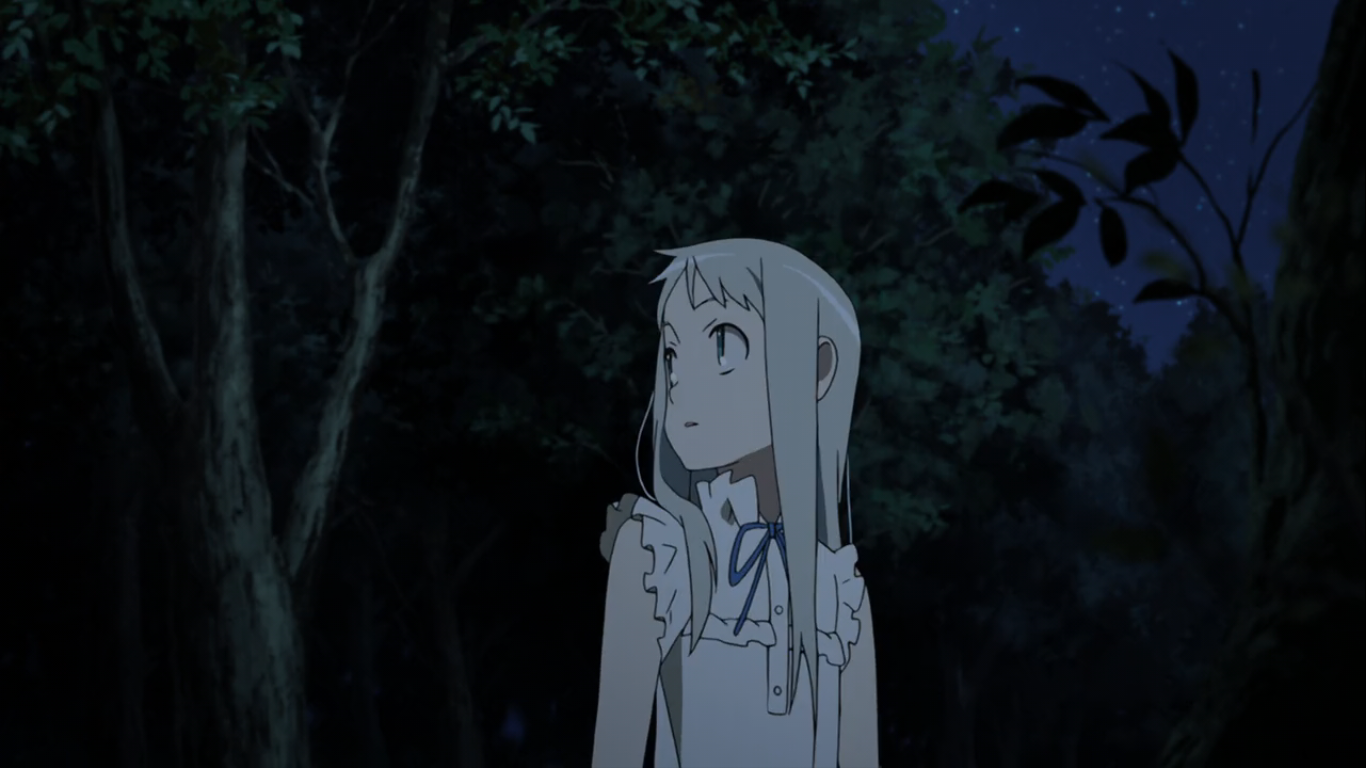 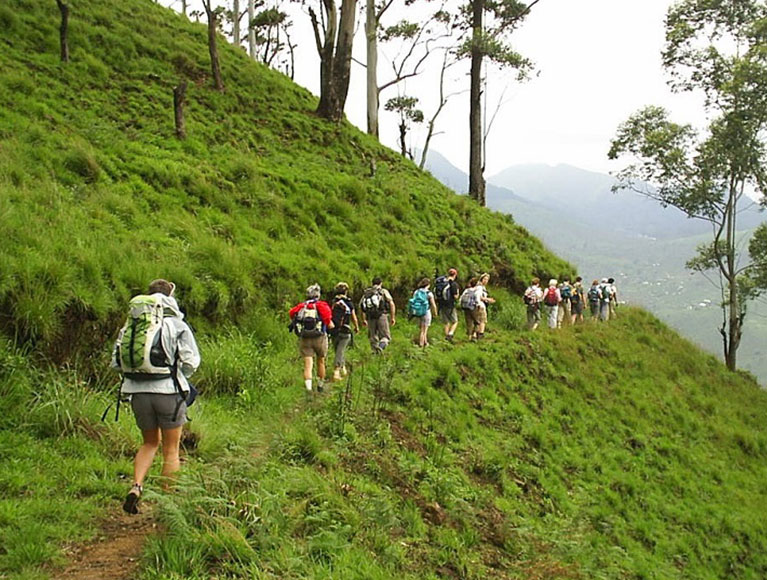 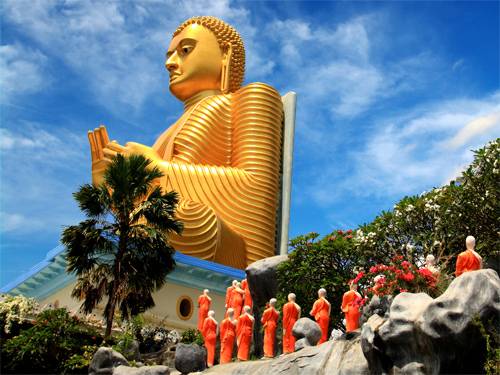 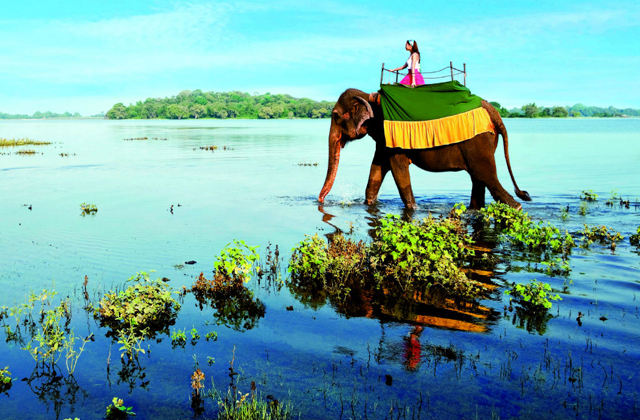