The Chittur taluk of Palakkad district plays host to an ancient behemoth, a literal storehouse of the many intrigues and indulgences of this planet, carefully wrapped in the palms of nature itself. Without doubt, we are talking about the Parambikulam Wildlife Sanctuary, where over 285 sq. km of area holds some of the rarest species seen on this miraculous planet of ours.

Though its landscape mostly contains evergreen forests, semi-evergreen, moist deciduous montane grass lands and Shola forests are also found. It is its mosaic terrain that has helped it nurse a wide range of fauna and flora. Two slopes and seven valleys characterise the park, enshrined atop most trekkers bucket list. Vengolimala and Karimalai Gopuram (tallest peak in the area),offer one the chance to soak in a glorious view of the underlying valley while being surrounded and serenaded by a multitude of endemic beings.

The Teak plantations, however, are what draw a majority of the crowd here. It is the first scientifically managed Teak plantations of the world and is home to the tallest and oldest teak tree (Kannimara). The Kannimara especially draws in a large crowd. Four adults are required to encompass its girth and it is said to be the abode of celestial Gods by the indigenous tribal communities. 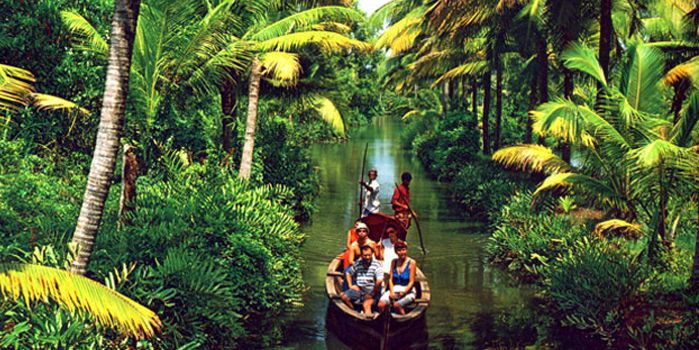