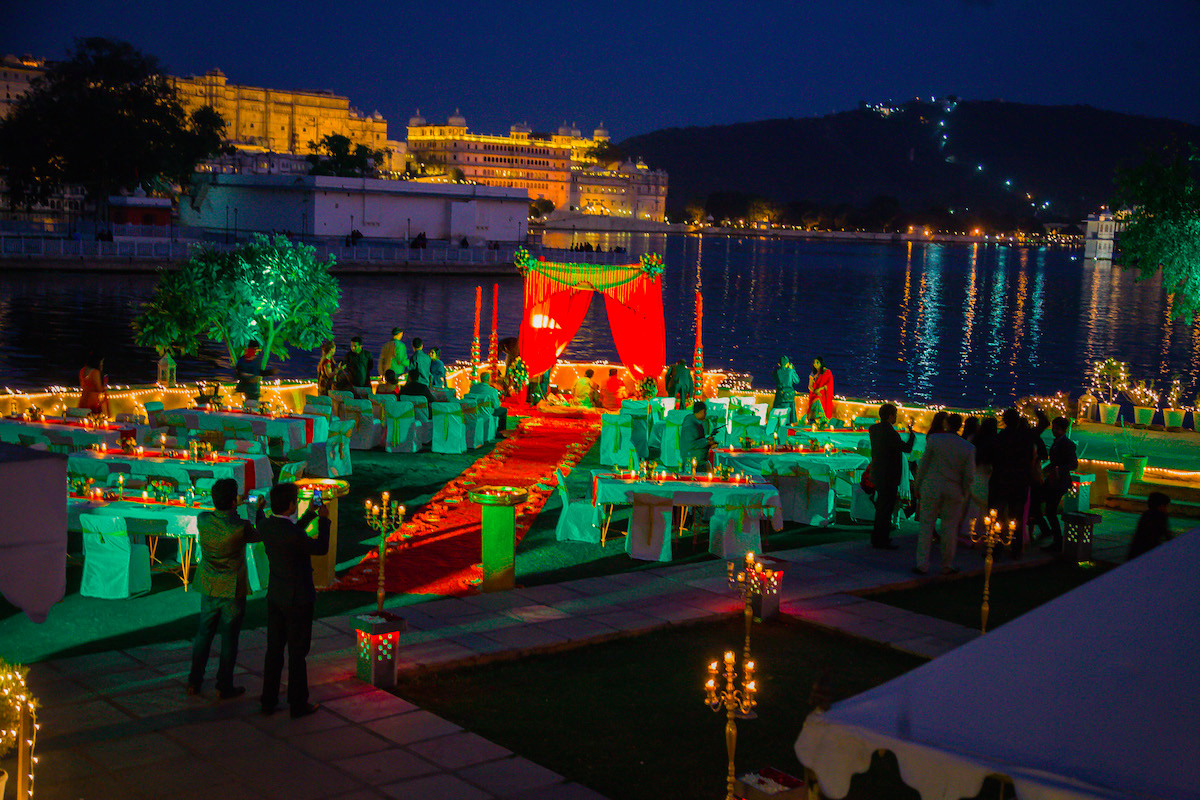 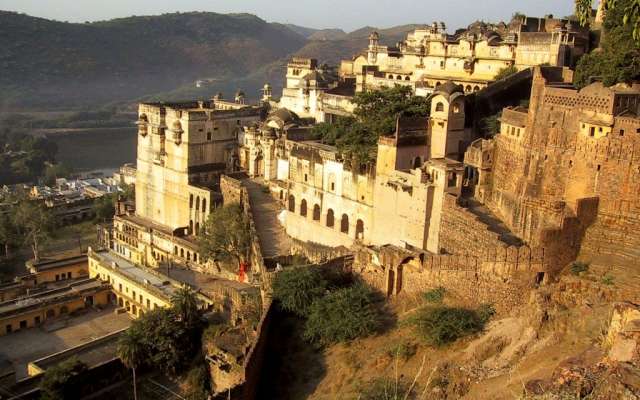 Bundi - The city of Stepwells

Bundi “The city of Stepwells” the place which once attract the famous writer “Rudyard Kipling” to get inspiration and write some part of the novel “Kim”, is Bundi itself. It is very close to Kota just at a distance of around 36 km. Far from the crowd and jungle of concrete this is village of simple Rural Folk.Bundi is also known for its fair & Festivals and “Bundi Festival” is one of it, it is celebrated in the month of November.

The famous attraction of Bundi 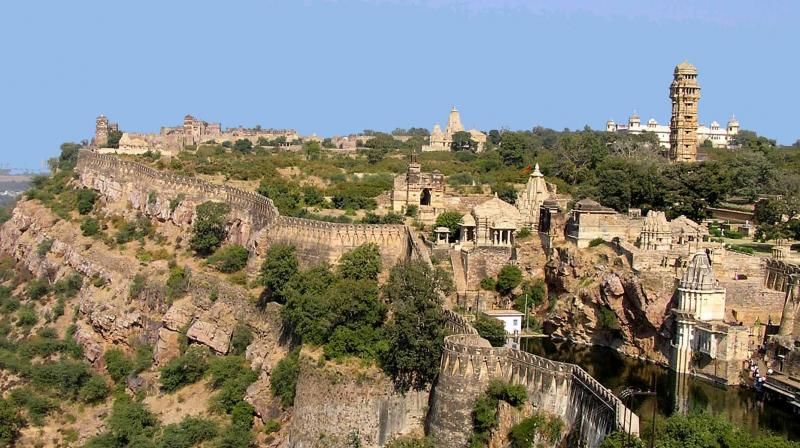 The Land of India’s finest Fort

Chittorgarh “The Land of India’s finest Fort” known for “Fighting to the last” “Bravery not turning one’s back”- this is land of Rajputana pride and passion. Chittorgarh is also known for its famous “ Chittorgarh fort” which is reckoned among the most famous fort in India not only because it is one of the oldest fort in Rajasthan but also because for generations it was considered impregnable, invincible.

The famous attraction of Chittorgarh 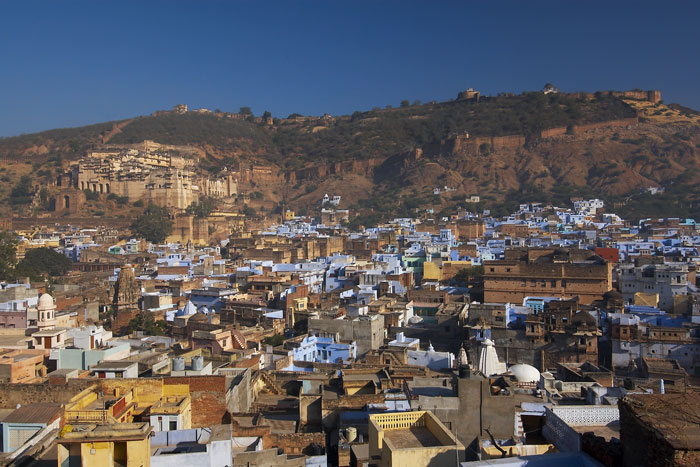 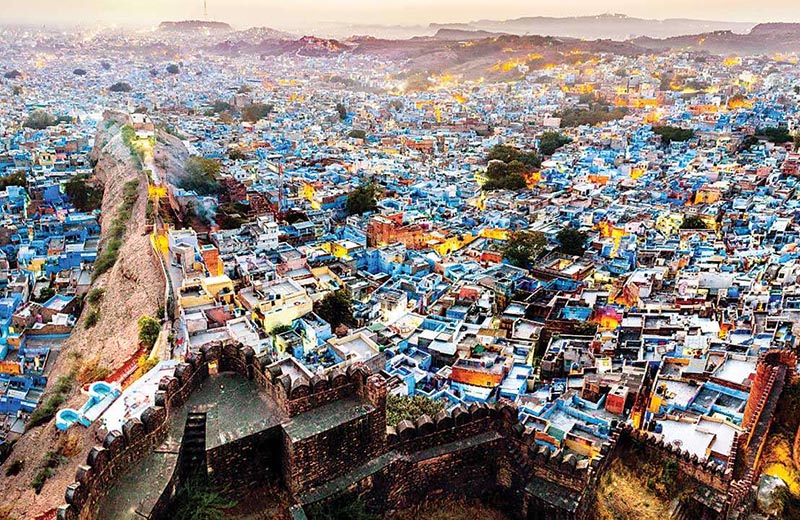 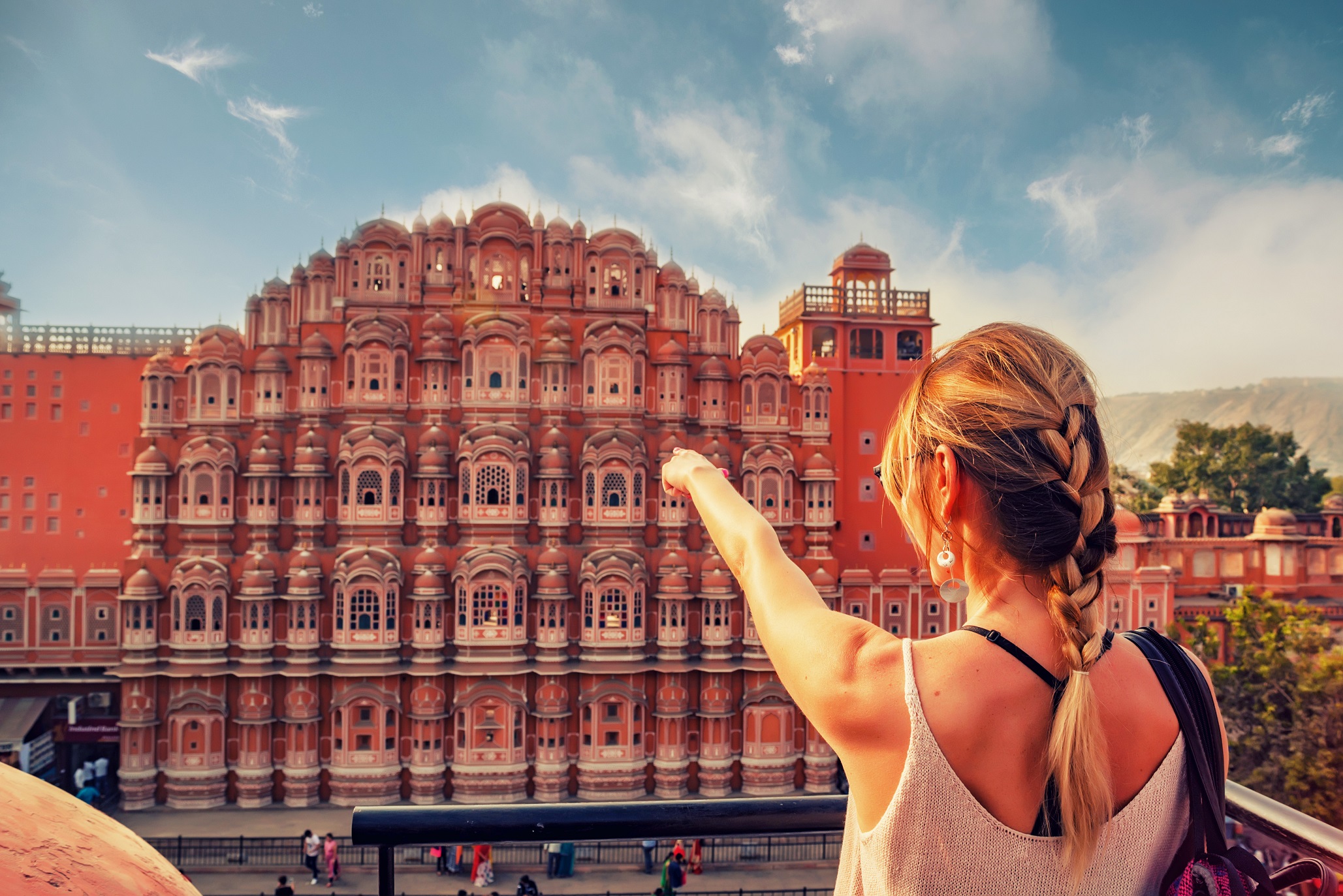 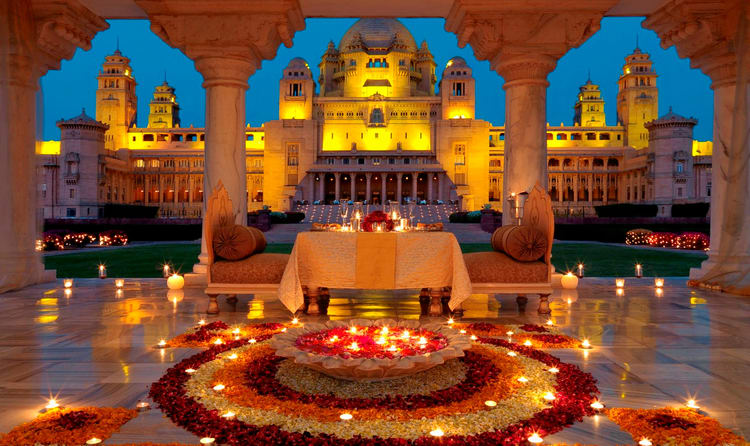 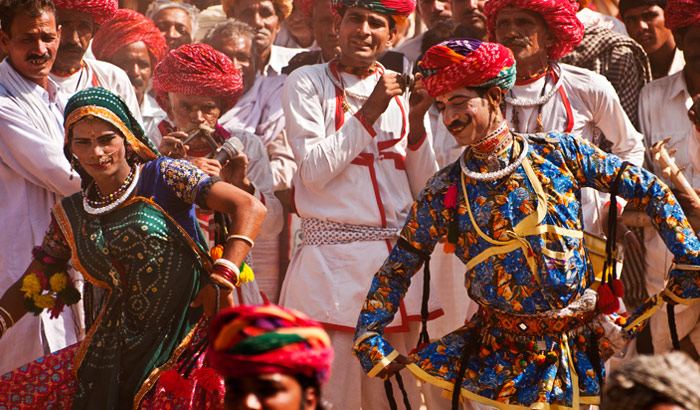