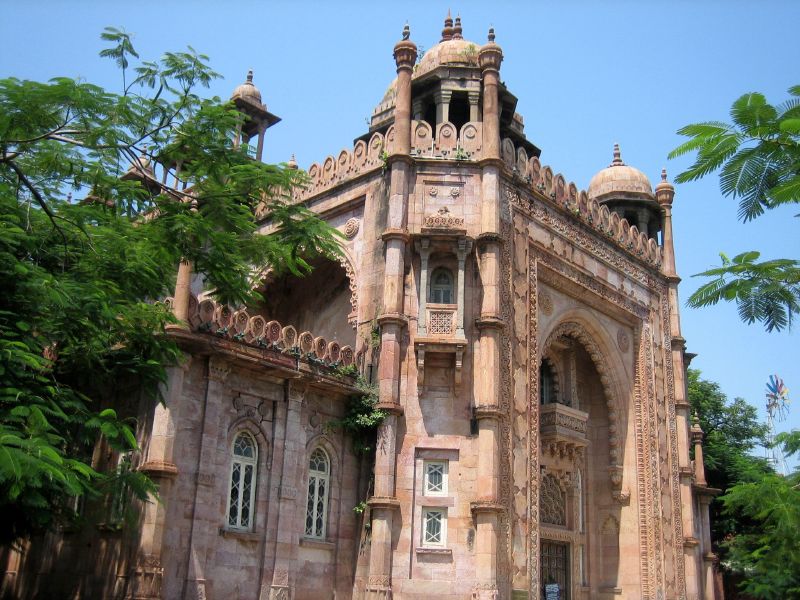 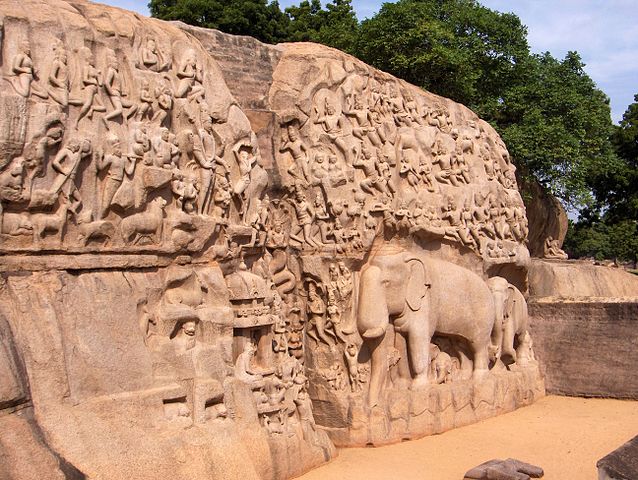 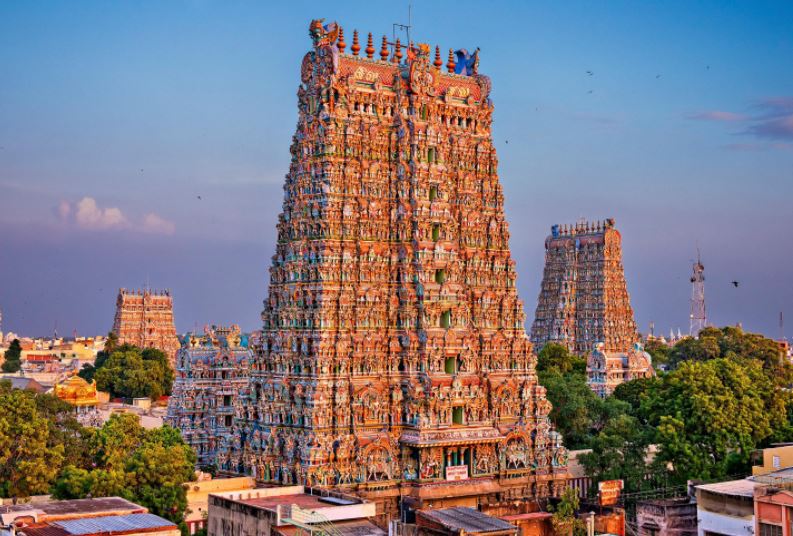 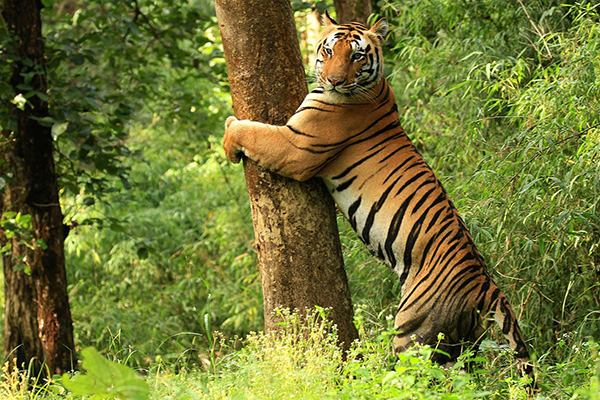 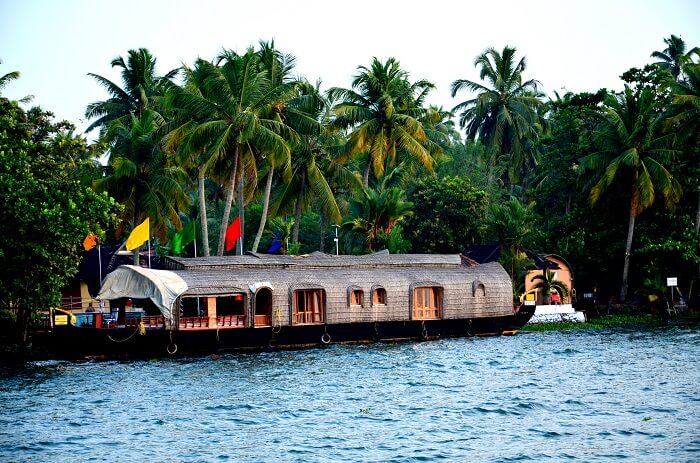 It is charming emerald peninsula jutting into the ever-effervescent Vembanad Lake takes you into the heart of the scenic lake where you'll come across plenty of traditional country crafts, boats and canoes. The fresh water of the lake runs into the mainland making a labyrinth of lagoons, brooks, canals and waterways. The backwater houses a variety of species of both fauna and flora. They are rich with marine life namely the exclusive 'Kumarakom Karimeen' (pearl spotted fish), Konju (tiger prawns), Njandu (crabs), Chemeen (prawns) and many more.

As the monsoon winds bring rain to the shores of Vembanad Lake, the Kumarakom is transformed into a rich fertile land. The streams, lagoons, brooks break their banks and provide nourishment to springs and shrubs that sprout from every available space.

Water birds, migratory birds, mangrove shores and the renowned bird sanctuary form their niche. The resorts nearby offer comfortable accommodation and exclusive leisure options like an Ayurvedic massage, yoga, meditation, boating, fishing and swimming. The adventurous could indulge in water sports such as windsailing and waterskiing. You could even take a canoe out into the quite lakes and armed with a fishing rod, catch your own supper. Make sure you do not miss out on Karimeen and fresh toddy, the favourite fresh water food and the local wine. 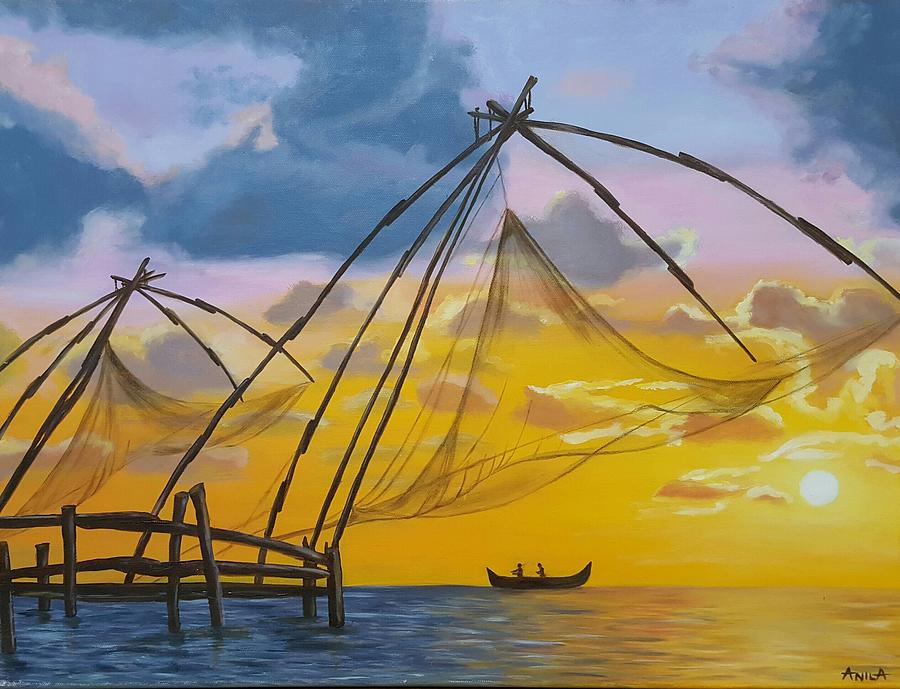 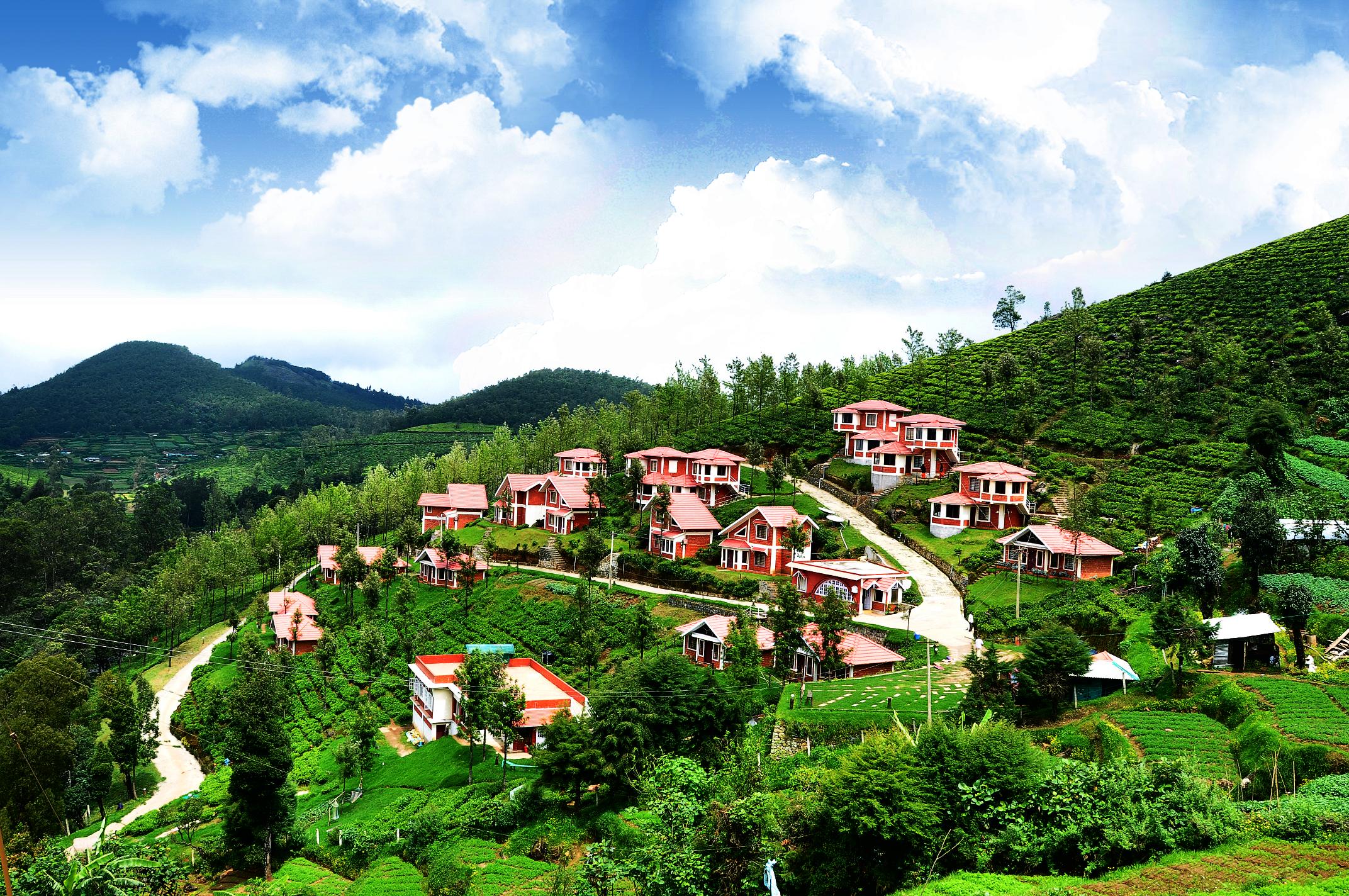 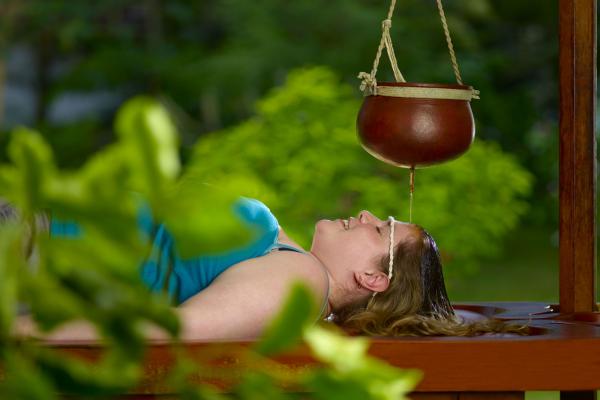 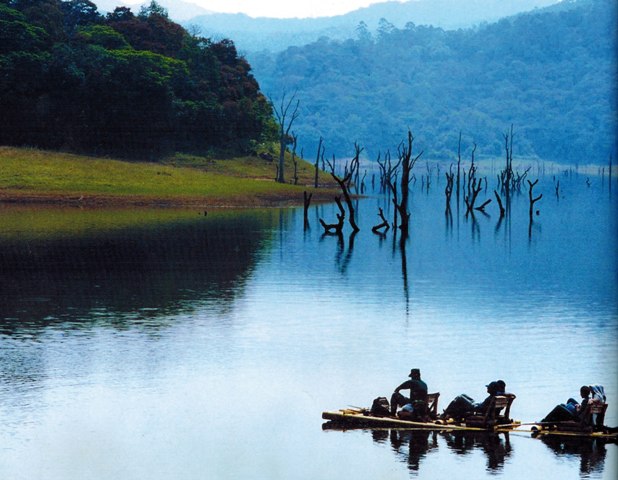 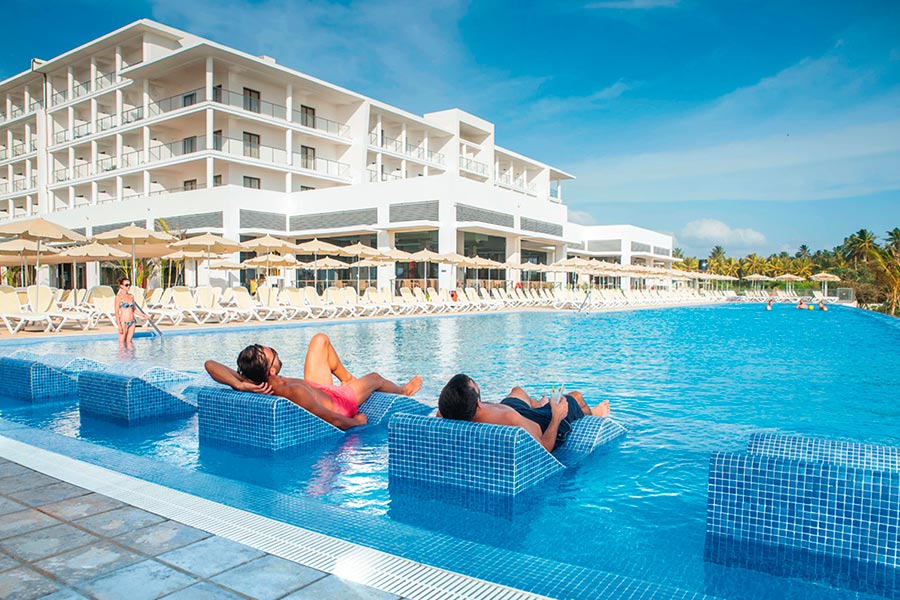