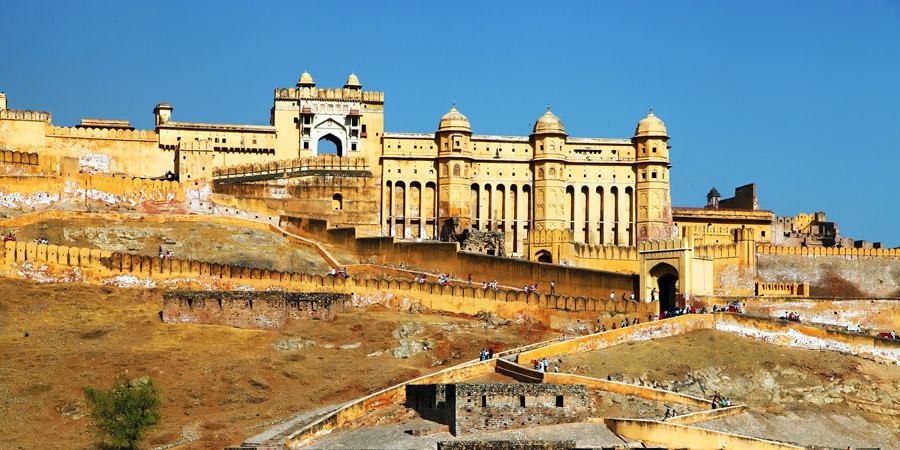 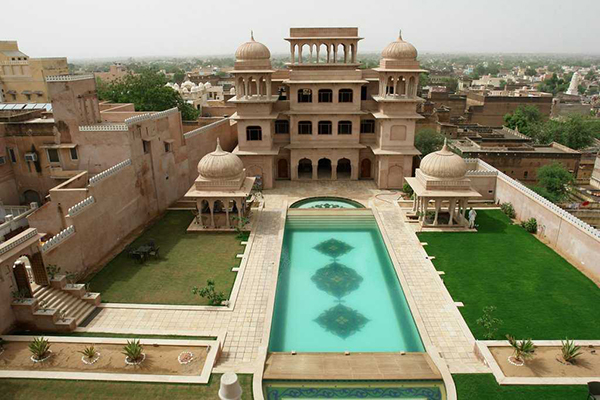 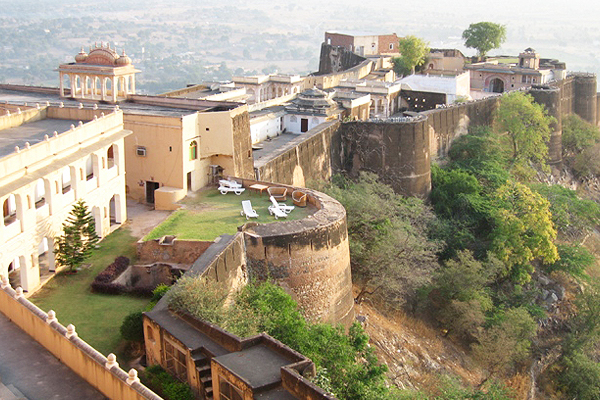 Kuchaman City is a city and a municipality in Nagaur district in the Indian state of Rajasthan. The city includes a few Havelis in the Shekhawati style and a fort overlooking the city. The fort is about 1100 years old and was built in the 9th century, by the [Rathore] ruler, Zalim Singh. One can also find fresco painting there on variable subjects such as flowers, motifs, and Hindu mythology.

The fort is a major tourist attraction and is also part of the route of Palace on Wheels. A few havelis have also opened their doors to the foreign guests, who visit during the winter.

In 2006, part of the Bollywood movie Drona, starring Abhishek Bachchan was shot at Kuchaman Fort. 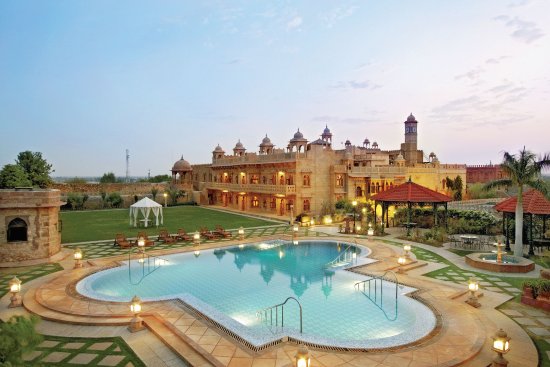 Khimsar Fort perched on the edge of the great Thar Desert, 90 kms north-east of Jodhpur, this is amongst the premier heritage hotels of India. Unspoilt and well preserved, like a royal manor, this fort is spread over 11 acres of sprawling lawns, orchards and open courtyards.

Sacchiyamata Temple : The Sacchiyamata temple is placed in Osian, small town situated 27 km away from Khimsar. The temple is in a decrepit state but yet it's the major attractions of Osian.

Jodhpur is the largest city in the entire Marwar region and one of the most famous tourist destinations in Rajasthan. Major tourist attractions in the city include the Umaid Bhawan Palace, Mahendragarh Fort, Jaswant Thada, and Mandore Gardens.

Osian is a small place situated around 27 km off Khimsar and known for its sixteen ruined Jain and Hindu temples. These temples date back to the eighth and eleventh centuries. The most important temples are the Sachhiyamata Temple and the Jain Temples. While the Hindu temples are in a dilapidated condition, the Jain temples are well preserved.

Nagaur is around 43 km away from Khimsar and famous for its cattle fair. Thousands of people bring camels, bullocks, and horses for sale. Camel races and other sporting events are organized at this fair. 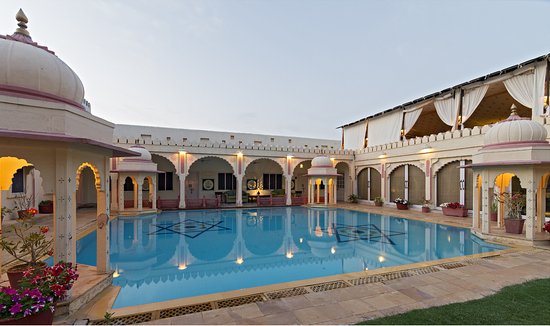 The Rohetgarh Fort of Jodhpur is one of the prime tourist attractions of Rajasthan. Anyone visiting India should not miss this great fort that is now known as Rohetgarh heritage hotel. The Rohetgarh Fort was built in the 16th century by Thakur Dalpat Singh of the Rathore clan. The Rohetgarh Fort is situated at a distance of around 40 kilometers from Jodhpur. The walls of the fort have battle scars and one can still see cannon ball marks on the surface. Yet, it stands majestically till today, mesmerizing anyone who visits this great structure. Read on to know more about Rohetgarh fort of Rajasthan.

A part of this grand fort has now been converted into a heritage hotel. The other part of the fort houses the royal family. The Rohetgarh Fort still retains its mystical charm and people who stay here have always had a great experience. The Rohetgarh Heritage Hotel has been furnished with some of the most elegant and modern equipments. Though it looks traditional and ancient, the amenities provided over here are at par with any five star deluxe hotel.

The floor is covered with the most beautiful Persian carpets and the ceilings are decorated with the most gorgeous chandeliers. The walls have been decorated with an amazing collection of great paintings and rare photographs. The massive walls are also adorned with many hunting trophies that lend a very mystical aura to the whole place. The Rohetgarh fort is an exquisite example of a smooth blend of the rich culture of Rajasthan with the modern world. 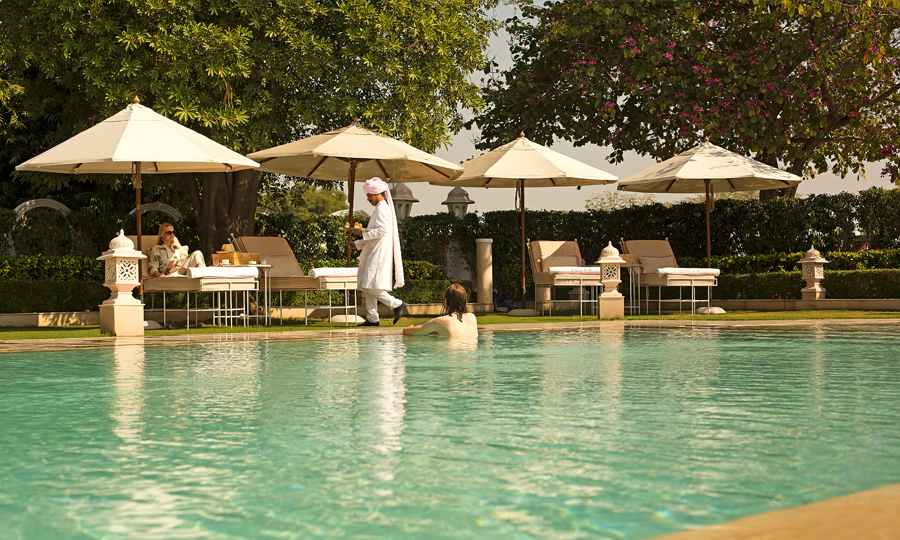 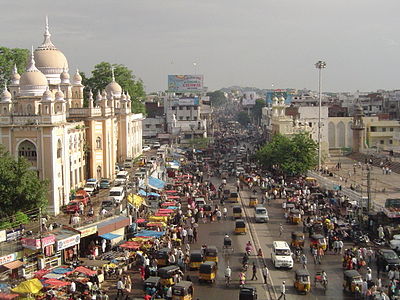 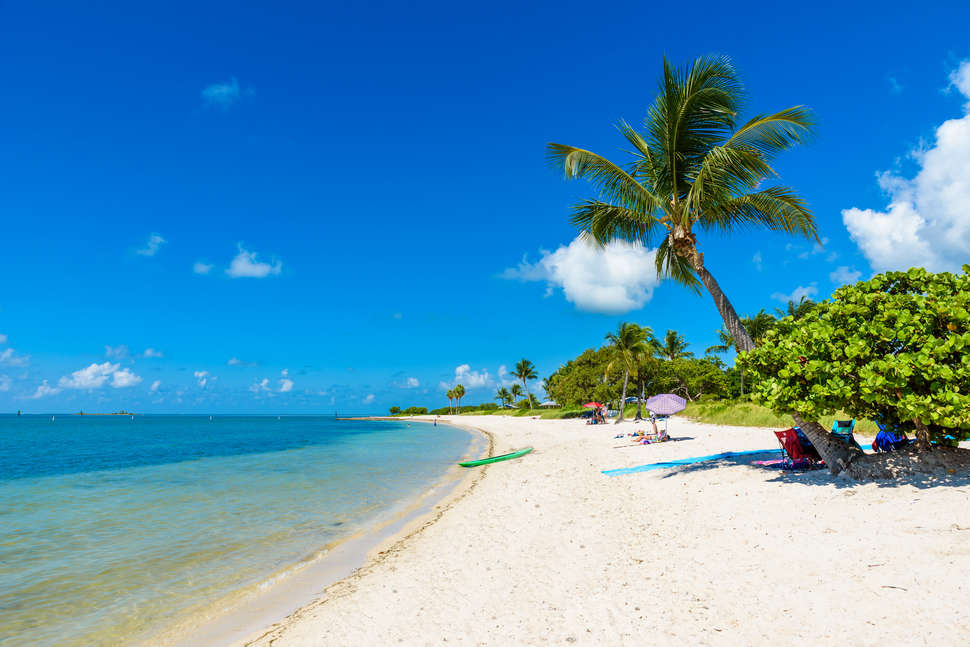 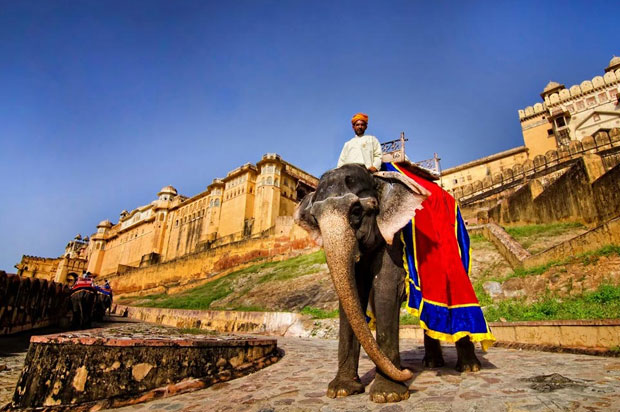 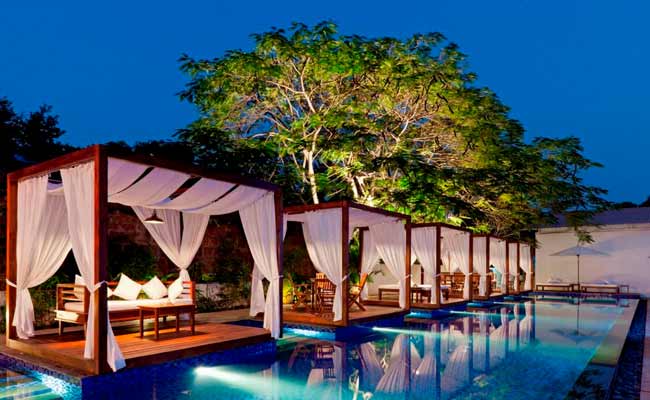